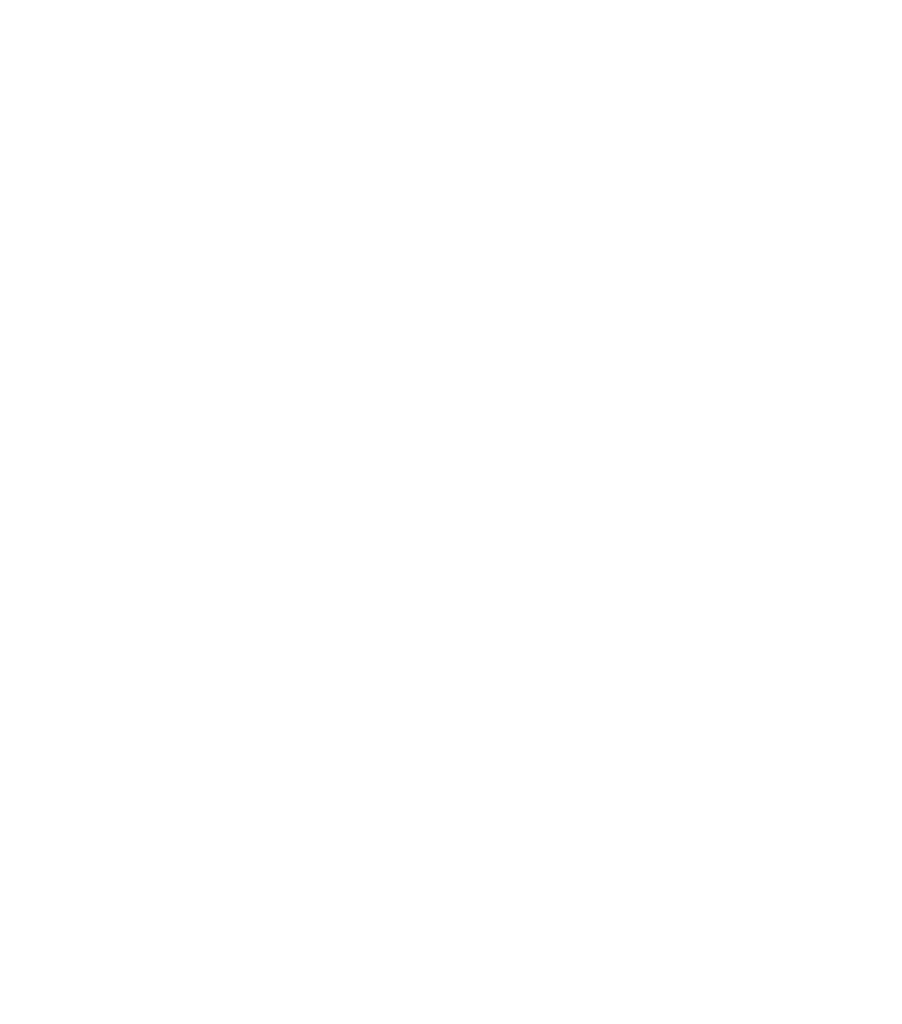 Gordon Bennett 2022 takes place in the city of St.Gallen

In autumn 2019, the team of Laurent Sciboz und Nicolas Tièche from Fribourg won the Gordon Bennett. The World Long Distance Gas Balloon Championship started in Montbéliard, France. After a trip to the Black Sea, the Swiss team won with a distance of 1’775 kilometres, ahead of the second placed team of Kurt Frieden and Pascal Witprächtiger from Thurgau. The ballooning nation Switzerland won a double victory after a highly exciting competition.

Third event in Eastern Switzerland
The nation of the winning team can host this prestigious World Championship of Gas Balloon Pilots in the year after next. Due to the current pandemic situation, the events of 2020 and 2021 have been postponed by a year. The 65th Coupe Aéronautique Gordon Bennett will therefore take place in the city of St.Gallen in late summer 2022. This will be the third time that the World Long Distance Gas Balloon Championship will start from Eastern Switzerland. In 1995, the balloons took off from Wil and in 2012 from Ebnat-Kappel in the valley of Toggenburg.

Spreading the fascination of ballooning
With the Gordon Bennett 2022, an international event of the special class will take place in the city of St.Gallen. The Gordon Bennett has been held 63 times since 1906 and is considered the oldest and most prestigious event in aviation. A central objective of the organisers is to involve the population of Eastern Switzerland. The fascination of aviation and ballooning as a sport should be brought out to the widest possible audience.

more about the City of St.Gallen 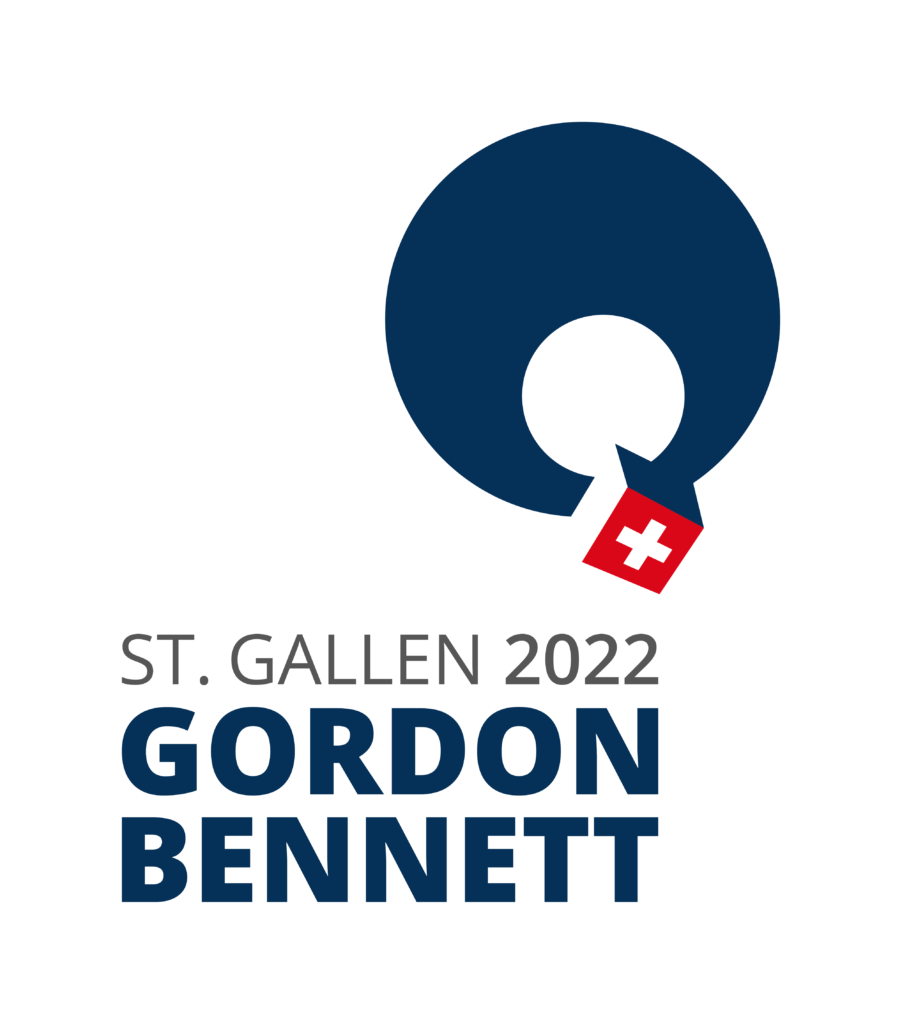 What is the Gordon Bennett Cup?

The Coupe Aéronautique Gordon Bennett, the FAI World Long Distance Gas Balloon Championship, is the oldest and most prestigious event in aviation and the ultimate challenge for the pilots. The goal is simple: to fly the furthest non-stop distance from the launch site.

The international competition was initiated by adventurer and newspaper tycoon James Gordon Bennett Jr. in 1906, when 16 balloons launched from the Tuileries Gardens in Paris, France. More.